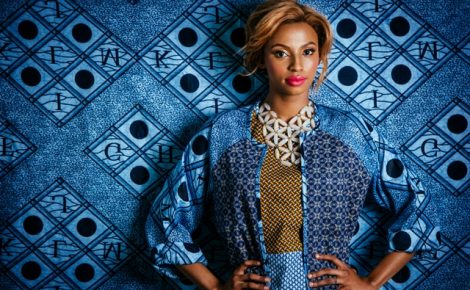 “What if your dress, jacket, or cardigan could speak? What if they could tell you the stories they were privy to in the places they were made? What if you could ‘meet’ the people who made them?

“Shwe: The Wearable Library” comes from the idea that knitting/crochet circles and sewing groups are typically social spaces for learning and story telling, usually populated by woman, but not exclusively so. The items made in these ‘circles’ are privy to many stories and ideas that most of us never get to hear.

We want to open up a conversation with the extraordinary people who made them.

We live in a time when everything is disposable, and carries an almost weightless history, as if  what we buy was made in a vacuum. When in reality, we know there are real people with real challenges, behind the making of everything we use. Essentially we want to make and market clothing that not only dresses people, but also creates social exchanges between producer and consumer, and reveals the vivid context of the life worlds that people experience daily in Durban. The Wearable Library Project creates garments that symbolically carry within their threads the stories and memories of woman in the city of Durban who create them.

We work with three different organisations that support vulnerable women in the city. These  include: 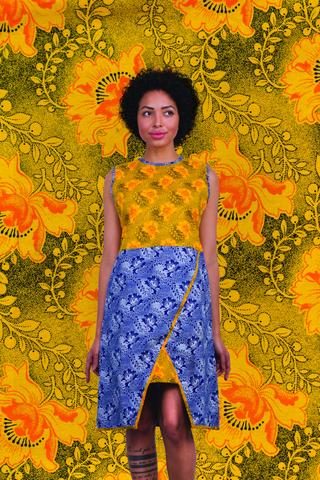 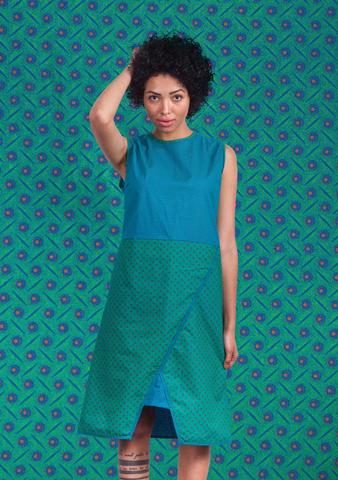 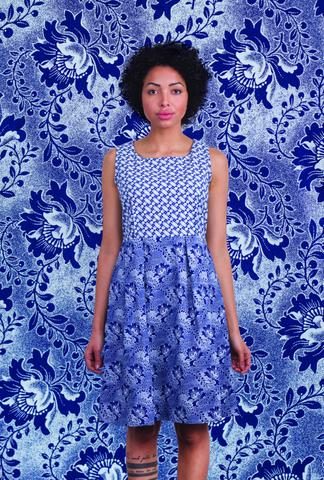 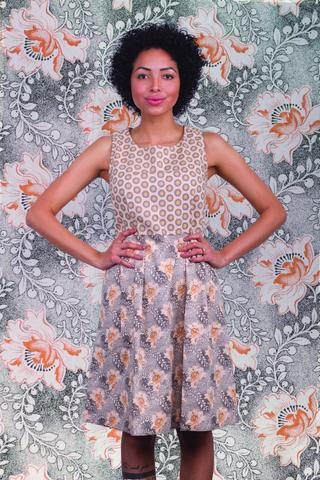 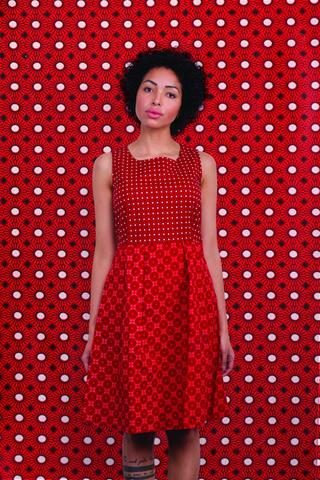